ExED was founded in 1998 on the belief that every child – regardless of where they live – should have access to an excellent public education that opens the doors to opportunity and provides a pathway out of poverty.

As an early leader of the charter school movement, we believe in the potential for high-quality charter schools to close the achievement gap.

We built ExED to fulfill the need for a business management provider with the financial expertise, skills and integrity required to help charter schools operate at the highest level.

We are a mission-driven nonprofit committed to helping charter schools create efficiencies and implement sound business practices that ultimately allow school leaders to direct more of their time and energy to the classroom. 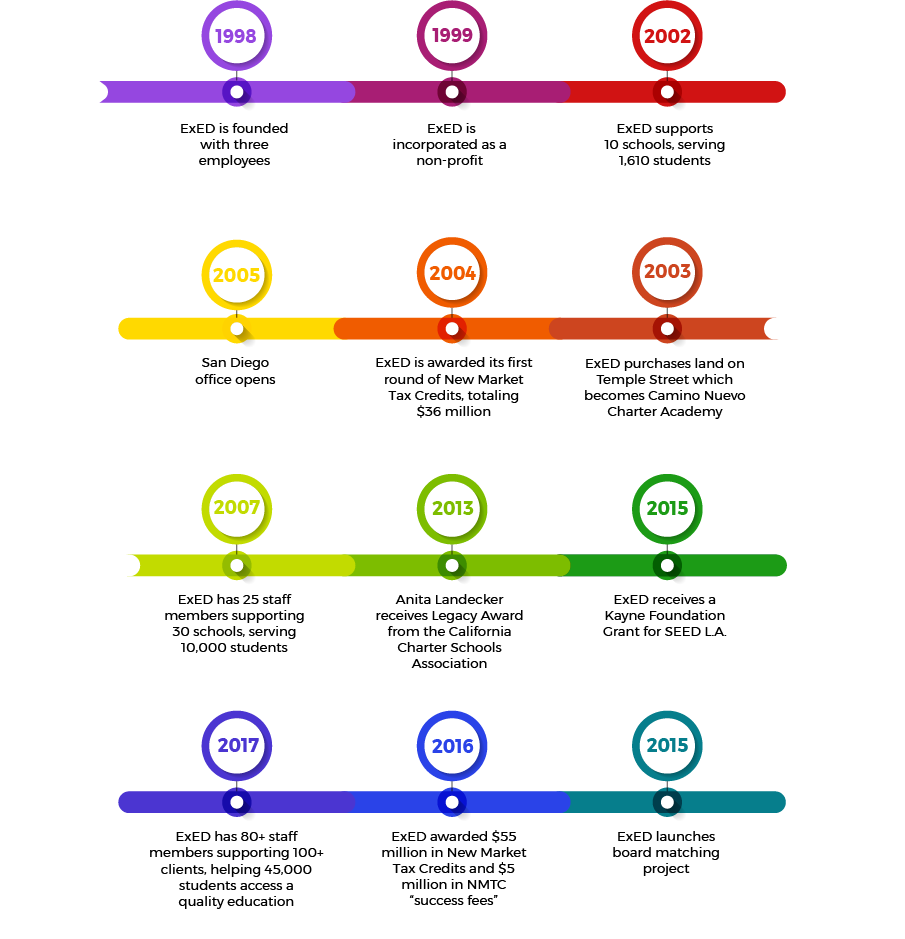 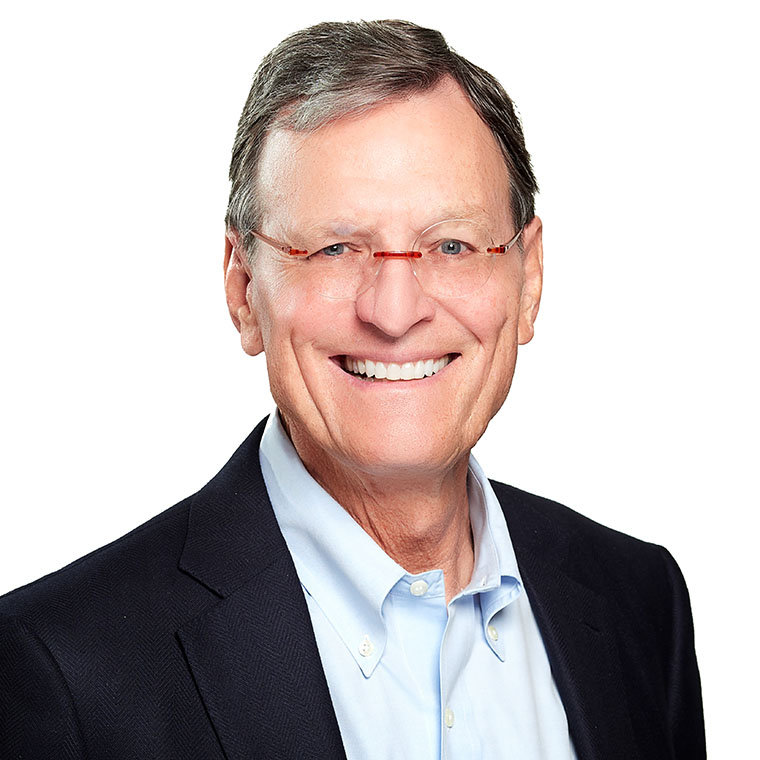 Founder & Chairman of the Board

Founder & Chairman of the Board

William E.B. Siart founded ExED in 1998, following his candidacy for Superintendent of the Los Angeles Unified School District. Mr. Siart is the former chairman and chief executive officer of First Interstate Bancorp (now under Wells Fargo), which at the time was a $60 billion banking company with over 40,000 employees in 13 western states. A nationally recognized business leader, he has been selected “Business Person of the Year” by Business Week and continues to be a well-regarded civic leader in Los Angeles deeply devoted to education reform. Prior to ExED’s incorporation as a nonprofit, Mr. Siart funded a staff to thoroughly research the revenue and expense structure of public schools and best practices in education.

Mr. Siart is active in many community organizations. He serves on the Board of Trustees of the University of Southern California, The J. Paul Getty Trust, and Camino Nuevo Charter Academy. Mr. Siart earned an M.B.A. in finance from the University of California, Berkeley and a bachelor’s degree in economics from Santa Clara University.

Anita Landecker brings decades of experience in community development to her role as President & CEO. Prior to joining ExED in 1999, Ms. Landecker was Regional Vice President for the Local Initiatives Support Corporation (LISC), the nation’s largest community development organization. While at LISC, Ms. Landecker was also the Managing Director of the California Equity Fund (CEF), a LISC subsidiary, which syndicated the benefits of the Low Income Housing Tax Credit. In these roles, she raised over $750 million for investment in affordable housing in inner city neighborhoods, producing over 10,000 units of housing developed by community-based organizations.

Previously, Ms. Landecker served as the Executive Director of the Los Angeles Community Design Center. She has served as Chair of the Los Angeles Board of Directors of the Federal Reserve Bank of San Francisco and taught graduate courses at UCLA and USC. She was awarded a Stanton Fellowship from the Durfee Foundation and a Pahara Fellowship from the Aspen Institute.She holds a master’s degree in City Planning from the Massachusetts Institute of Technology and a bachelor’s degree from the University of California, Santa Barbara. 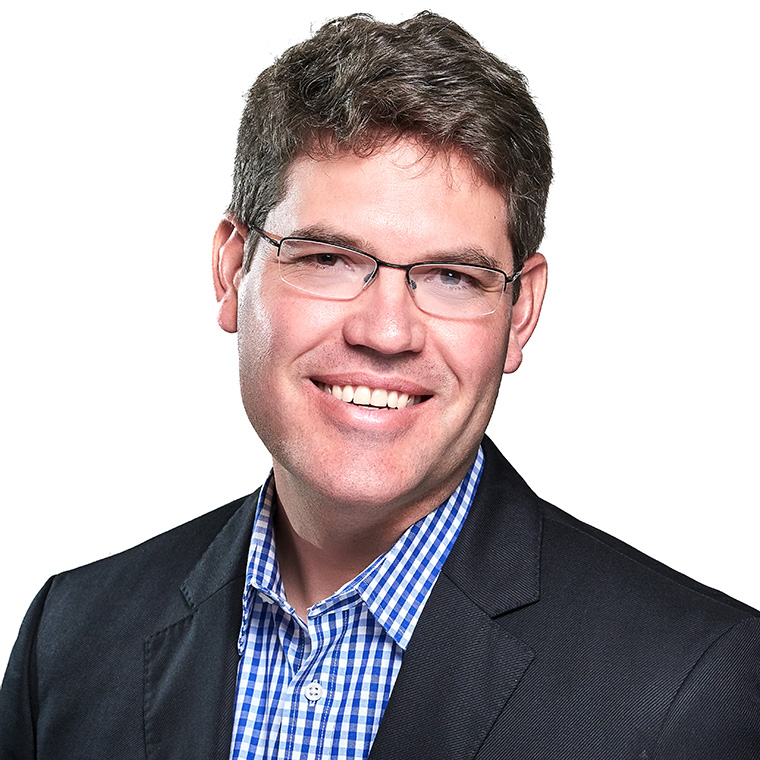 Tait is an experienced manager in the education field and comes to ExED with a strong consulting and finance background. Prior to joining ExED, Mr. Anderson was an Executive Director with Laureate Education where he managed their teacher continuing education business unit and he managed their market research team. He has also worked in management consulting at Deloitte Consulting, non-profit lending at U.S. Bank, and in investment banking at Dain Rauscher. Mr. Anderson earned an M.B.A. from the Anderson School at UCLA and a bachelor’s degree in economics from Carleton College. 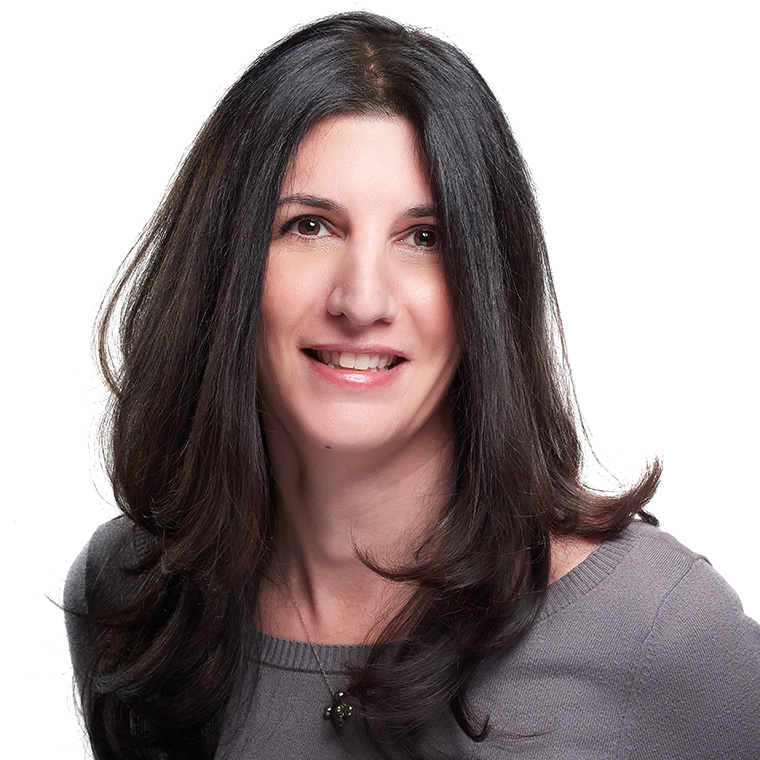 Prior to joining ExED in 2010, Samira worked for the Los Angeles Unified School District (LAUSD) as a Program and Policy Development Advisor in the Office of the Chief Financial Officer. Previously, she was Chief of Staff to LAUSD Board Member Marlene Canter. Samira also served as a Senior Policy Analyst in the Office of Mayor Richard Riordan. Samira holds a bachelor’s degree in ethnic studies from the University of California, Berkeley and a master’s degree in public policy from USC. 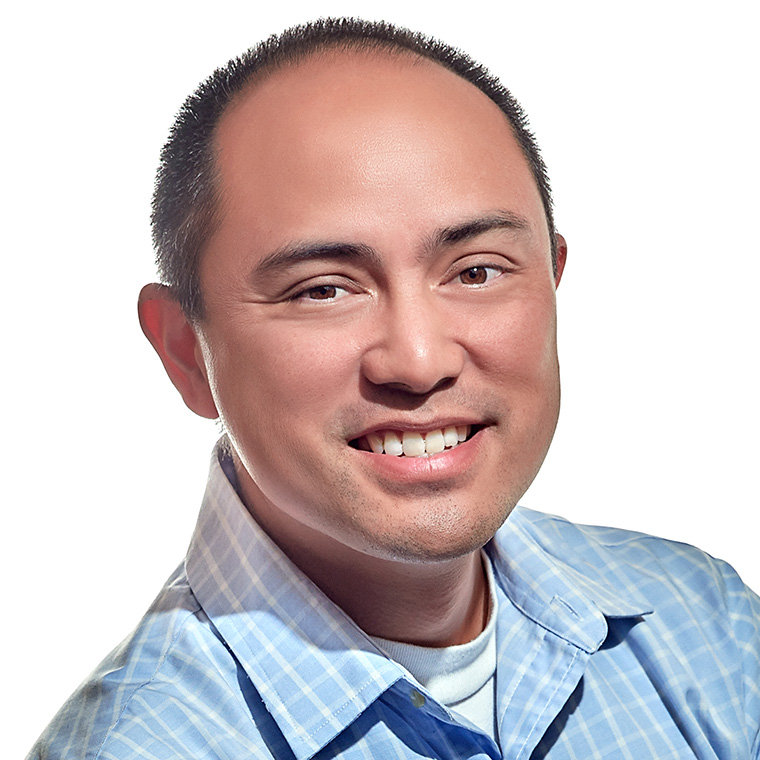 Larry Tamayo leads the San Diego office, having joined ExED in 2002. In addition to his supervisory role, he also oversees the business operations for charter school clients, in San Diego and Orange County. Prior to leading ExED’s San Diego office, Mr. Tamayo was the School Development Coordinator and a Compliance Analyst in ExED’s Los Angeles office. He previously worked as a program coordinator at the Atlantic Community Economic Development Corporation in Long Beach. Larry holds a master’s degree in public policy from UCLA and a bachelor’s degree in criminology, law and society at the University of California, Irvine. 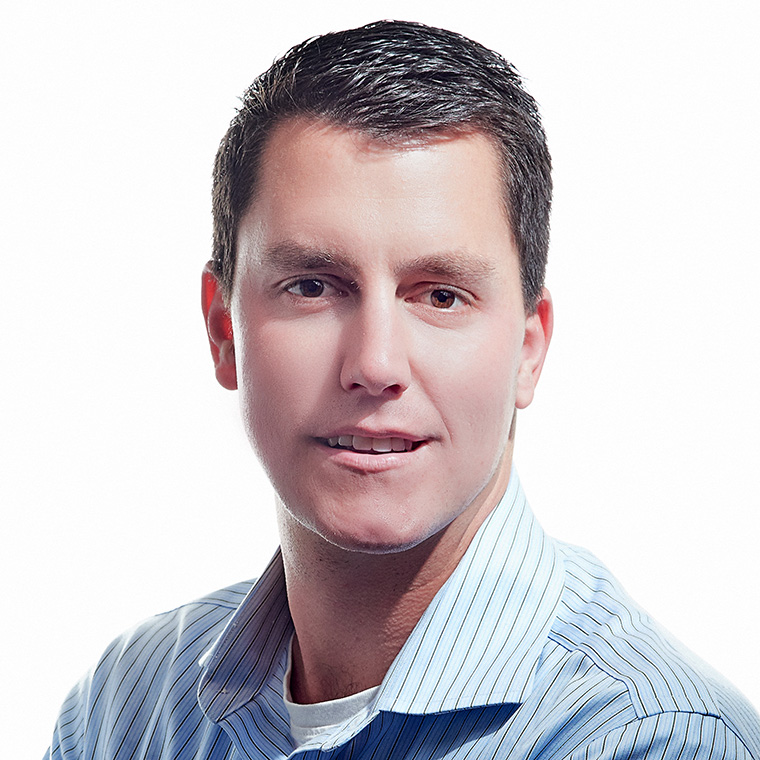 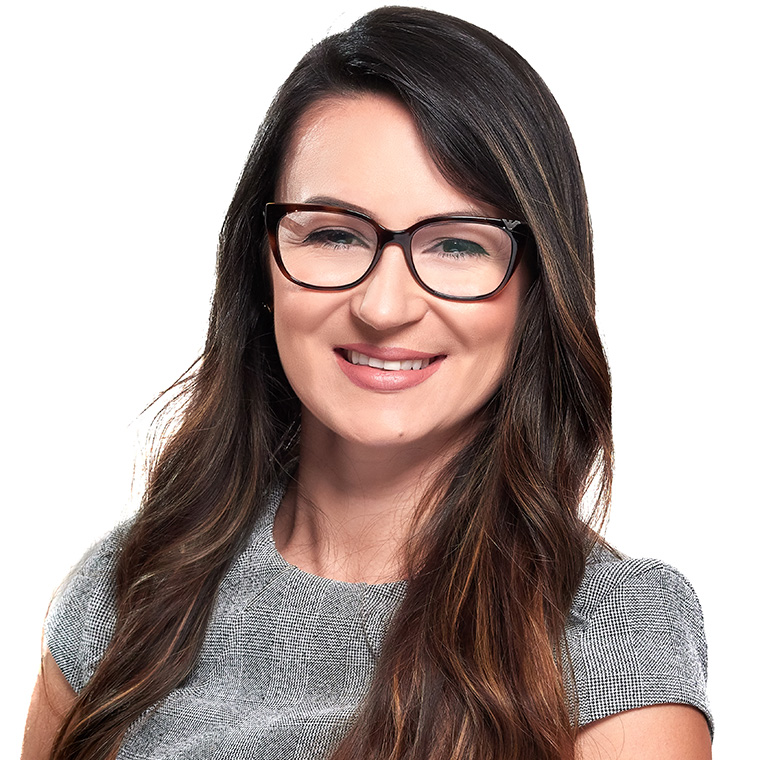 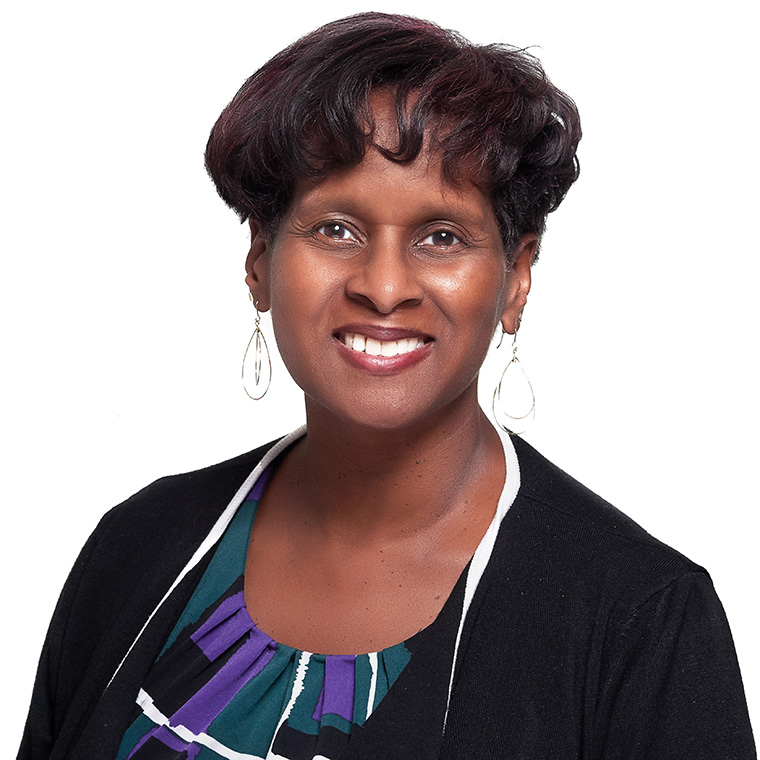 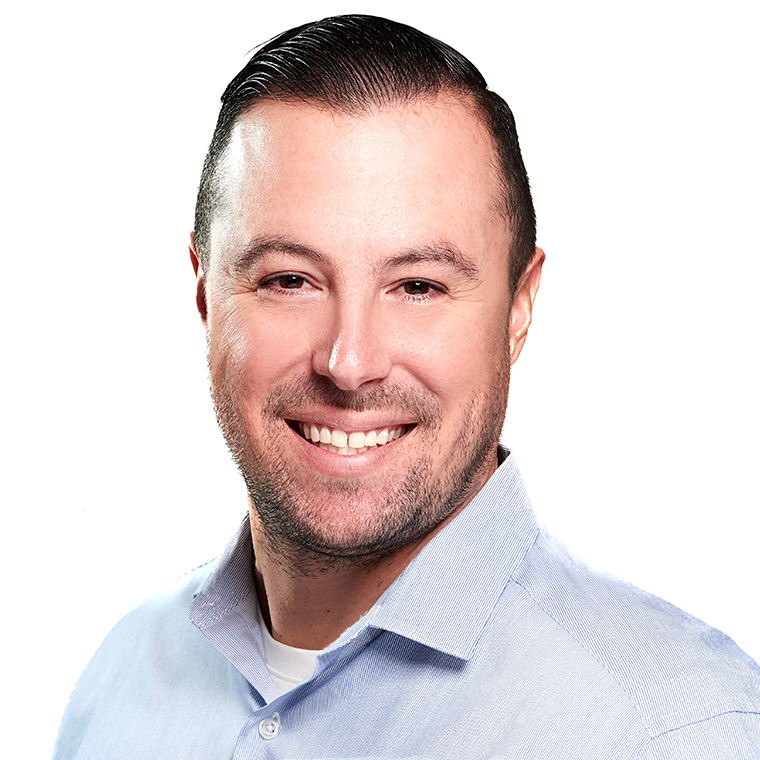 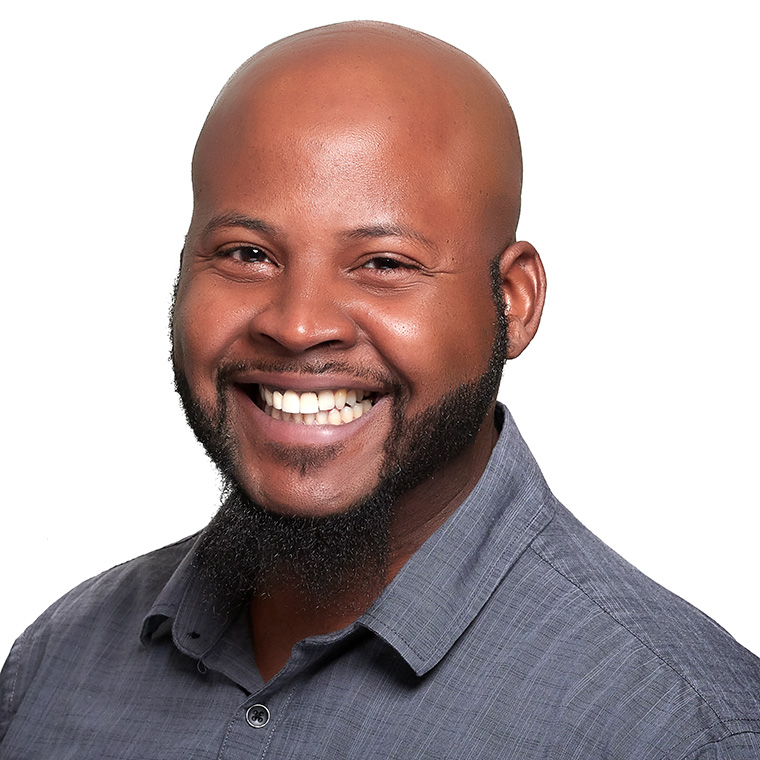 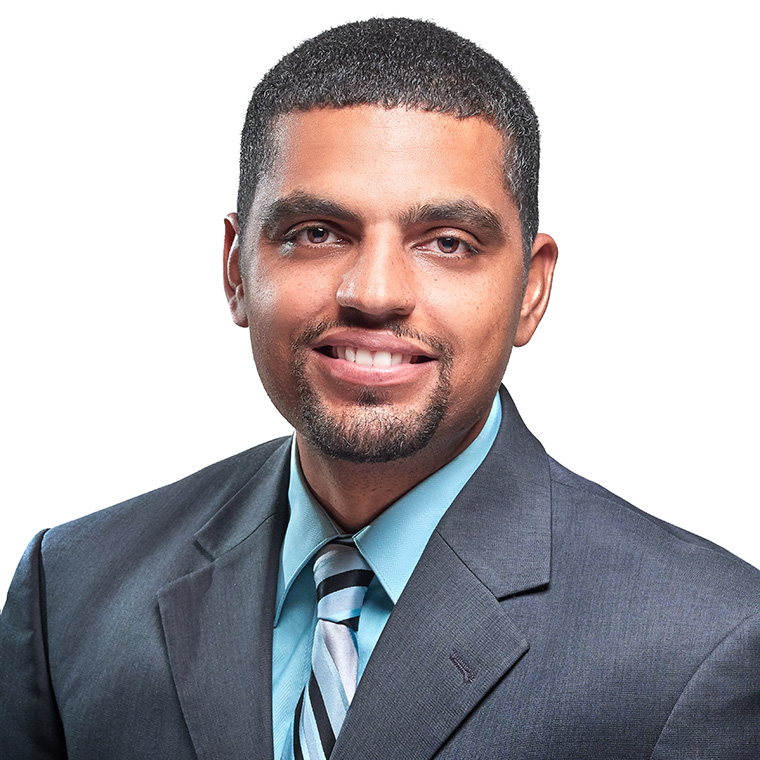 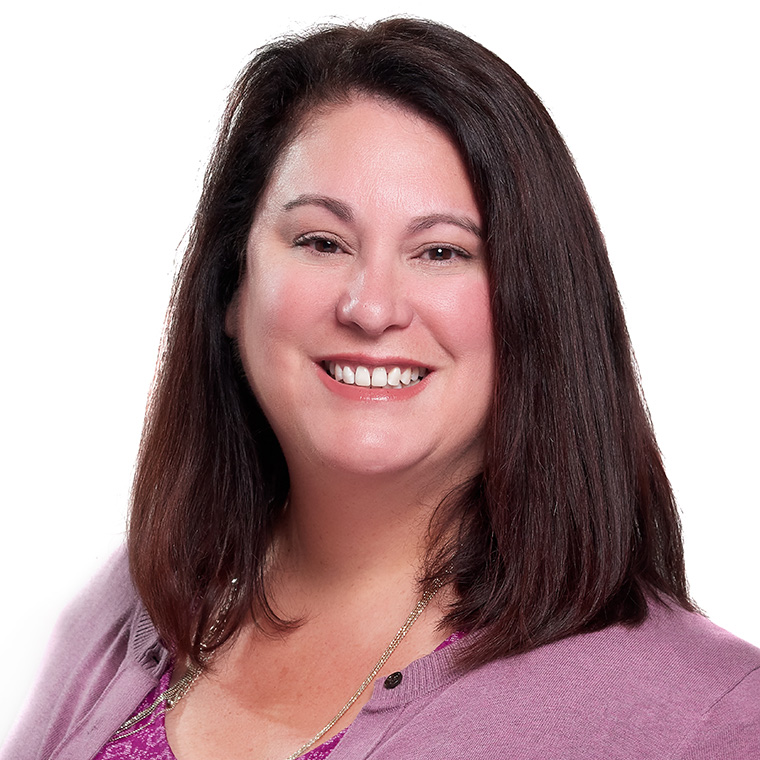 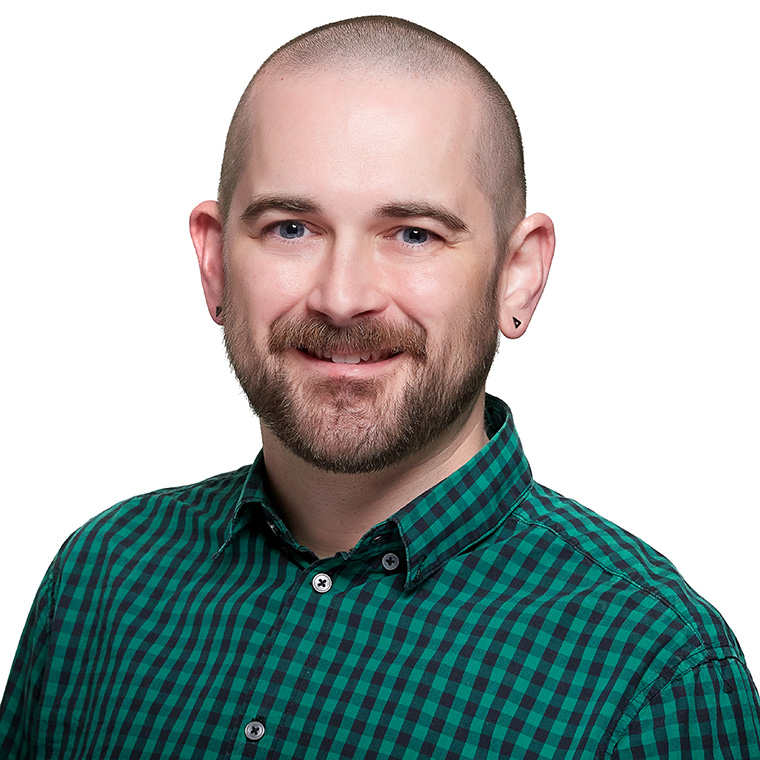 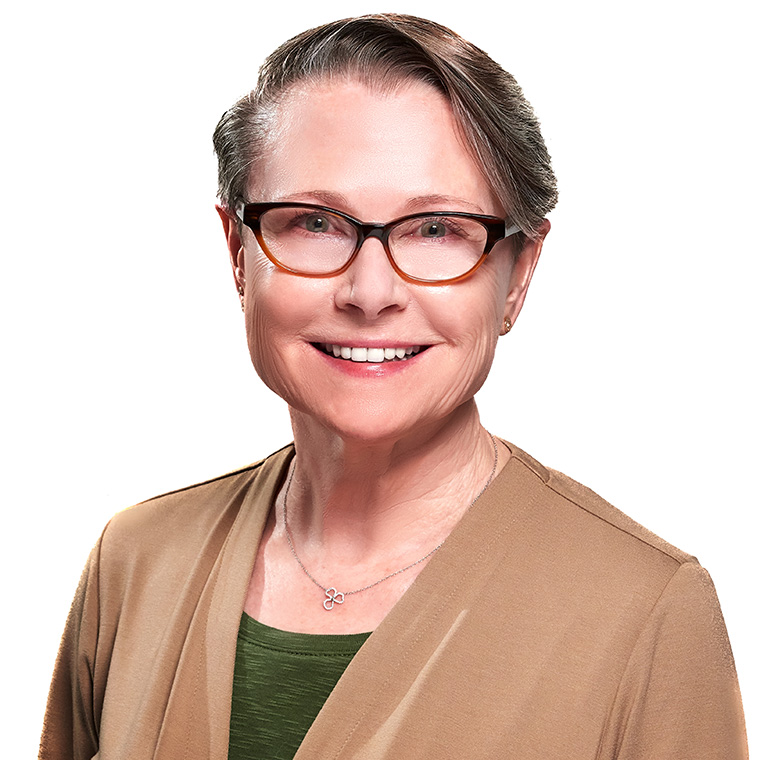 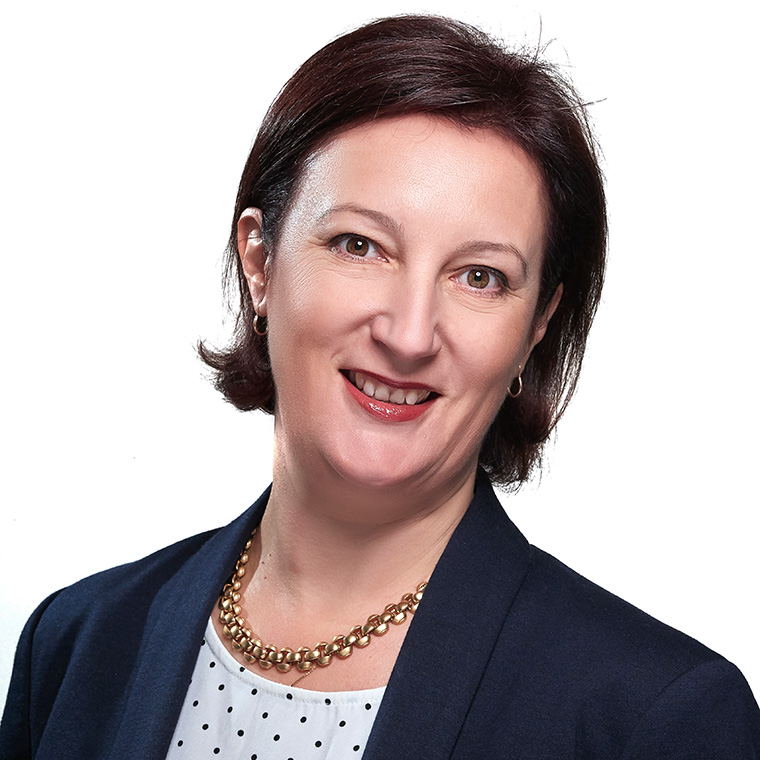 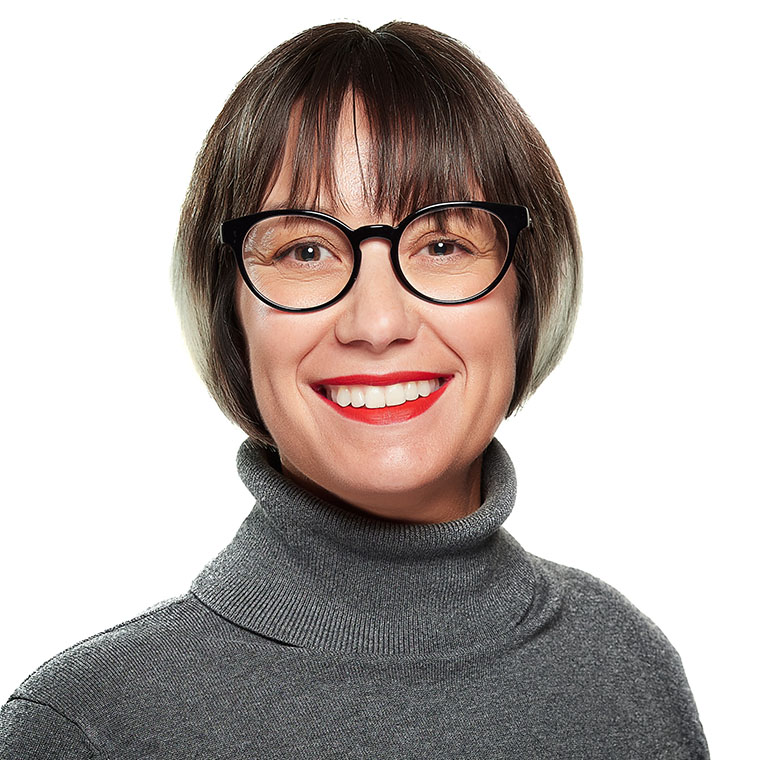 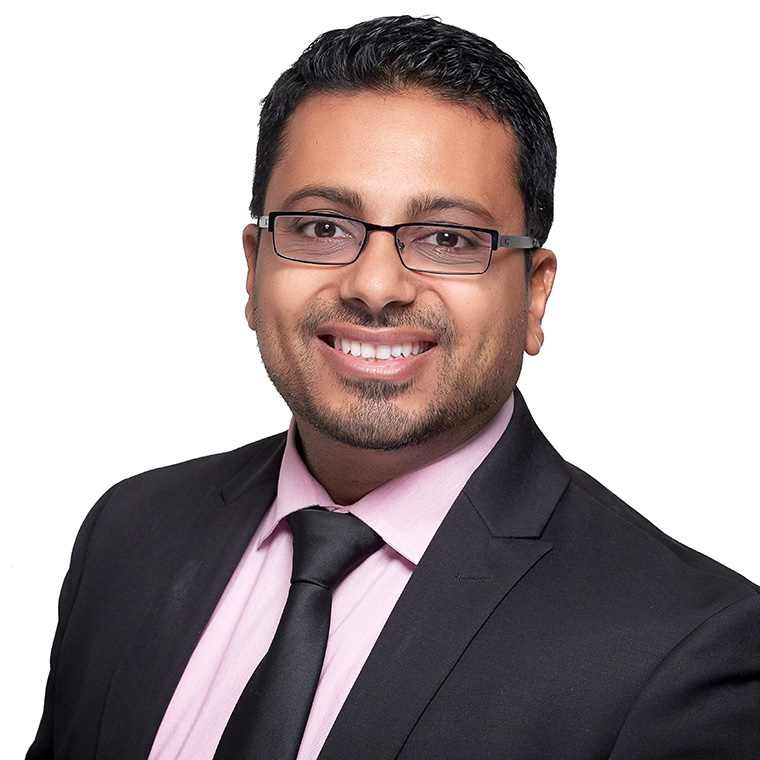 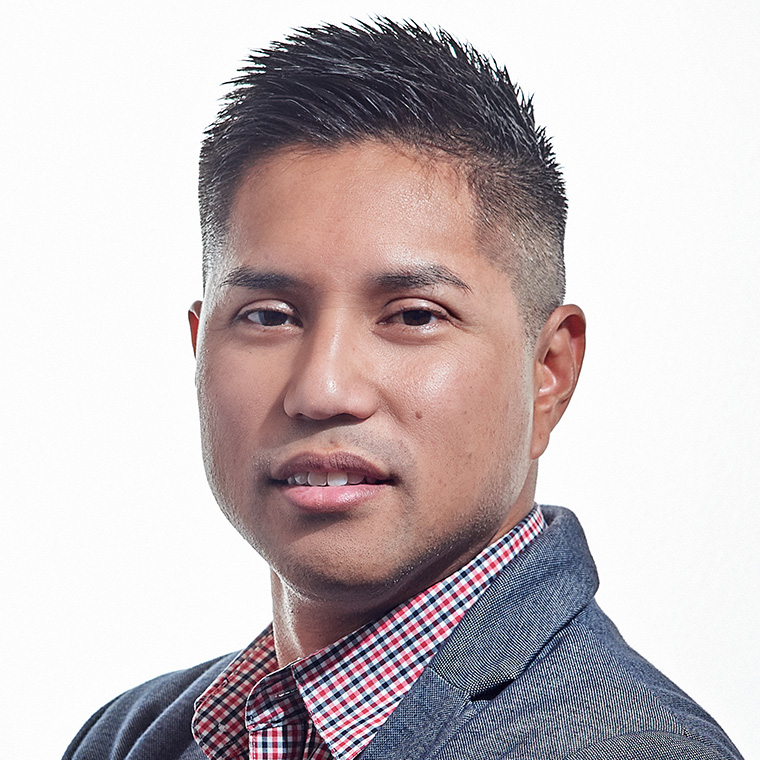 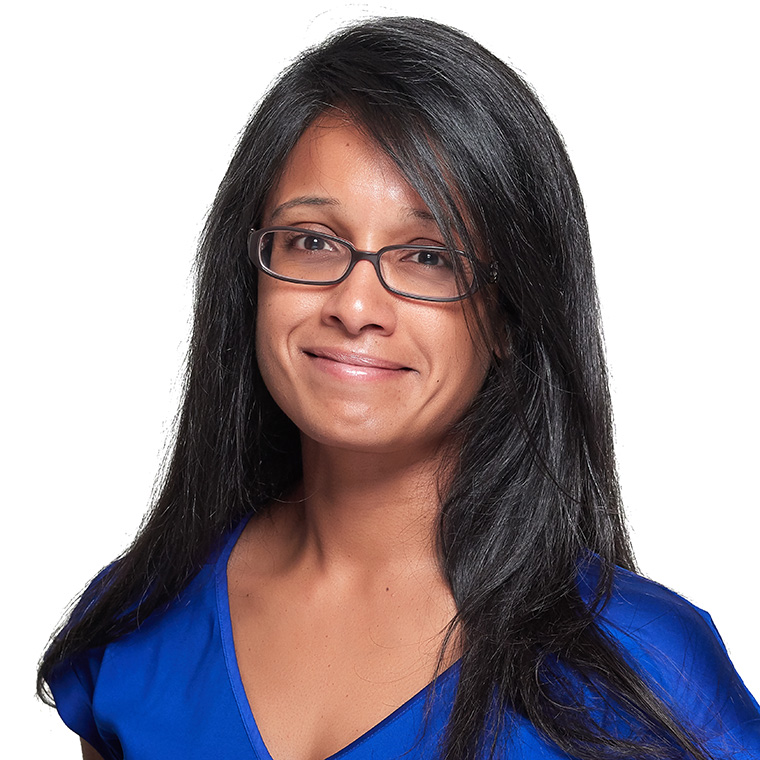 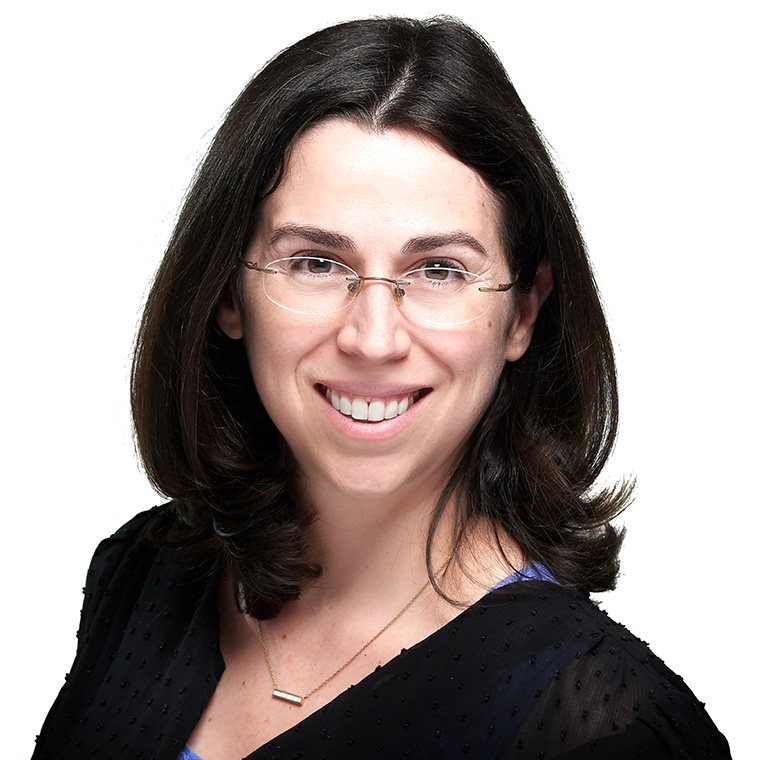 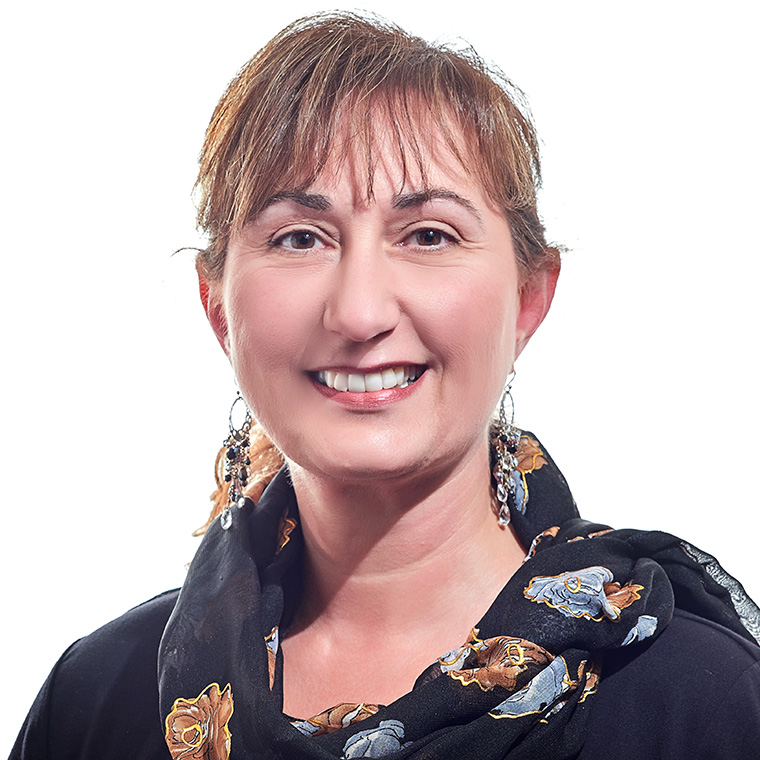 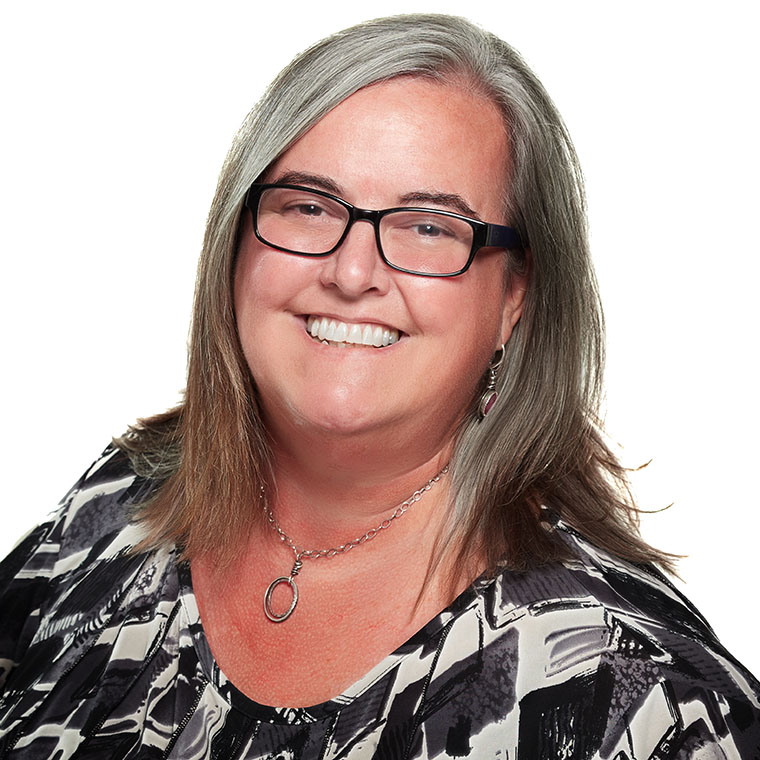 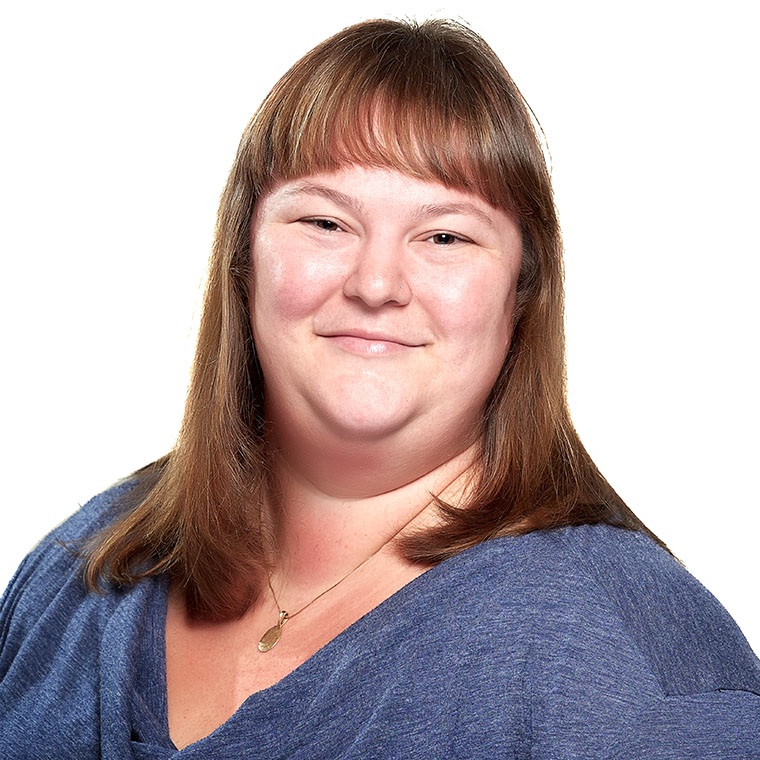 Regardless of whether we’re helping a new start-up launch successfully or keeping established schools running smoothly, our team is passionate about being a reliable, trustworthy and strategic thought partner with our clients.

Chairman of the Board 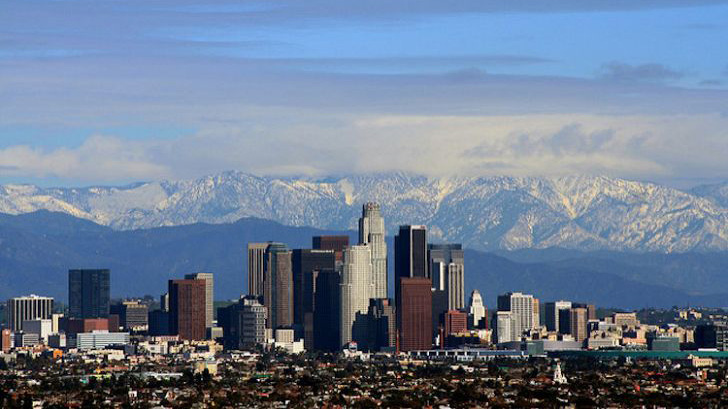 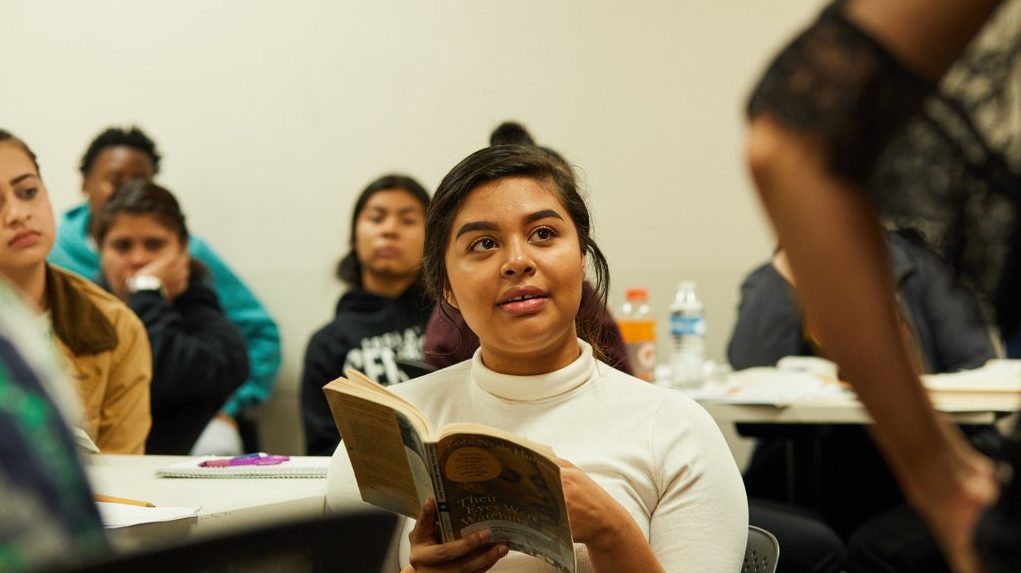 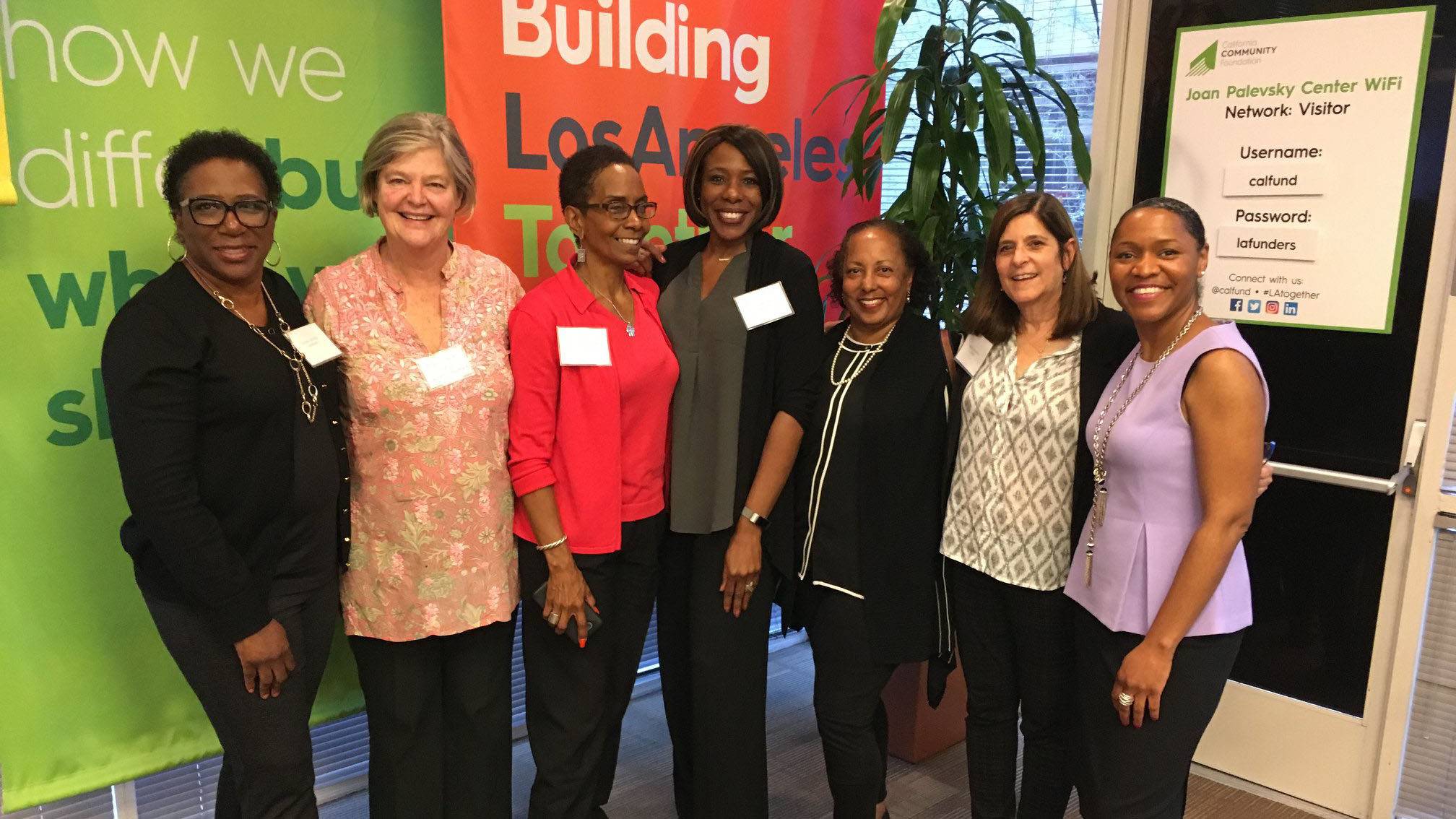